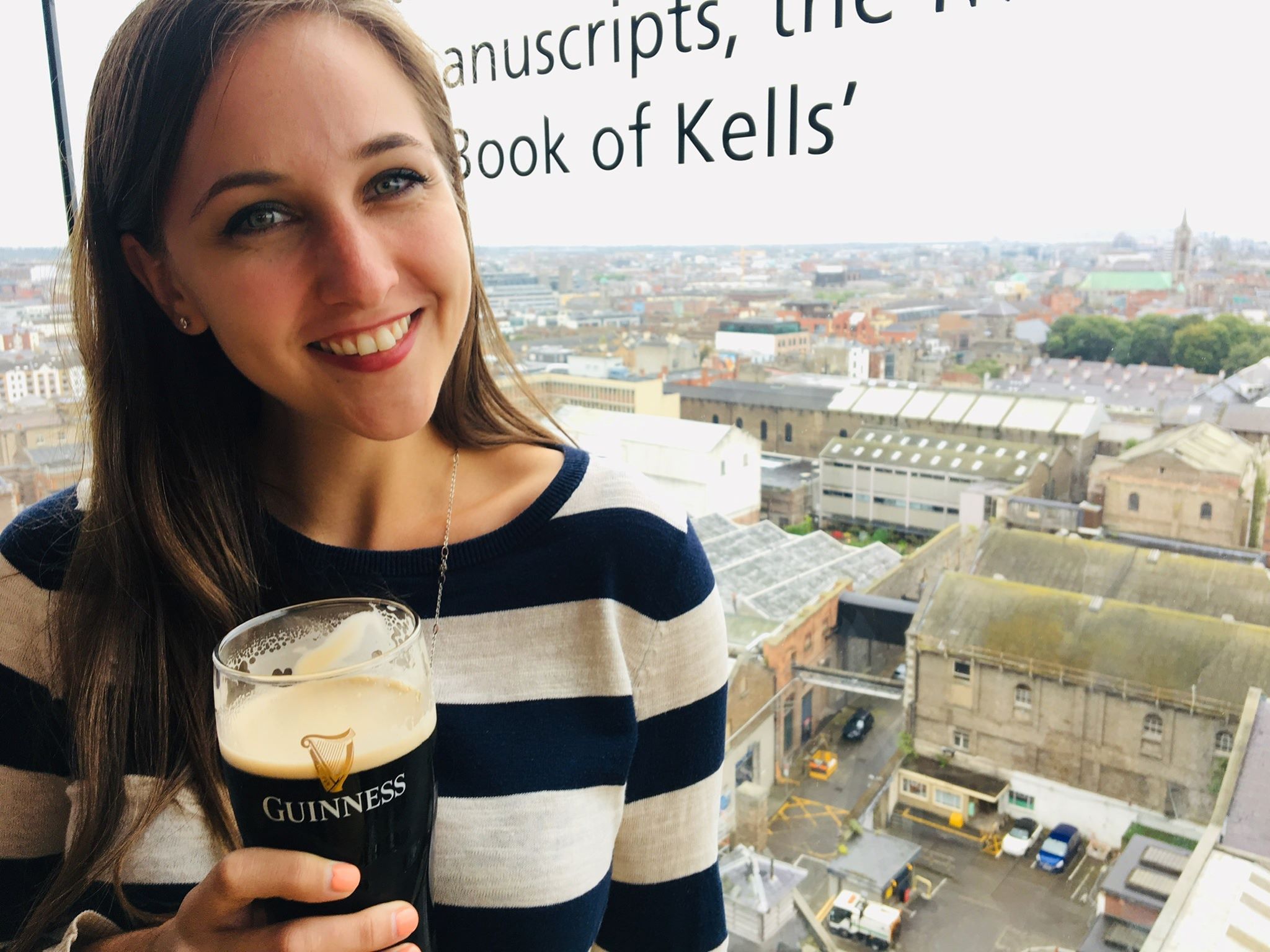 OKAY, HEAR ME OUT. The week of the election, when I was filled with dread and overwhelming anxiety, this game saved my sanity. Is it a tough game? Does it take a lot of thought? NOPE. But that is why it was perfect for the moment. I needed something that I could do mindlessly with my hands while I watched the various news stations 24/7, and this did the job. It's an old gane, but I got an iphone wayyyyyyy late, so this was my first go playing it! This game was an incredible source of comfort and relaxation to me in the weirdest stretch of time in this already weird year. I haven't really played it since (no one is shocked), but it served its purpose, and for that, I am grateful.

When I started putting this list together, I had completely mapped out which games would go where. But there were a couple games that competed for this spot. Dear Esther and Virginia (which did not come out this year) and two games that did come out this year: The Complex and The White Door. Ultimately, this spot goes to the latter because of how much it surprised me in a number of ways. First, I have played a number of games in the Rusty Lake series, and this one has been my favorite thus far. The puzzles seemed to be a bit easier to comprehend, where as in other games, it took a lot of guesswork to figure the puzzle mechanics out. The monotony of the storyline was also extremely pertinent this year when everyday feels the same. And I don’t want to spoil anything, but the game packed a rather surprising emotional punch, too. Overall, this game was full of pleasant surprises.

Who would have guessed that The Sims 4 would be NAA’s game of the year?! Not me. But in a year as bizarre as 2020, it makes sense. This game allowed us to do all the social things that we were unable to do - go on dates, trips, see friends, have a dance party, reject marriage proposals... Plus, I got to make sims of my loved ones, and I spent a lot of time trying to create my childhood home. This game is nostalgic for me, since I played Sims 2 as a teenager. And so it was a very comforting game to play in this year of so many unknowns.

2. What Remains of Edith Finch

Ben was playing this game when I came onto the podcast in February 2019. As soon as he mentioned it, I KNEW that I would need to play it as soon as I got a computer. I played through it the evening after Christmas, and then played it again with my boyfriend a month or so later - so I played this both in 2019 and 2020! I love this game. As of now, it goes in my top 3 games I’ve played over the course of the podcast (joining OXENFREE and Doki Doki). The overall art style and ambiance of this game, along with discovering the stories of the family members and the overall tone of the game - it just GOT me. In fact, I can feel another play through coming on...

What is there to say about this game that we haven’t already said on the podcast? Well, a lot, actually, but to say a lot about this game would spoil it. I saw this game mentioned on social media, and since it was free and I was looking for a quick, light game (HA), I decided to give it a shot. Wow, was I in for a load of surprises. I have never felt so emotionally wrapped up in characters, and in the outcome of a story. I also simply cherish the moments shared with Josh and Ben as we all played concurrently - our frantic messages to one another as we made a new discovery, or giving one another hints to keep the story going. I long for another Doki Doki experience, but I know that to search for it would take away from the journey.

Ultimately, when I review this list,  it seems like my favorite games this year were games of the moment - games that offered me what I needed when I needed it most.