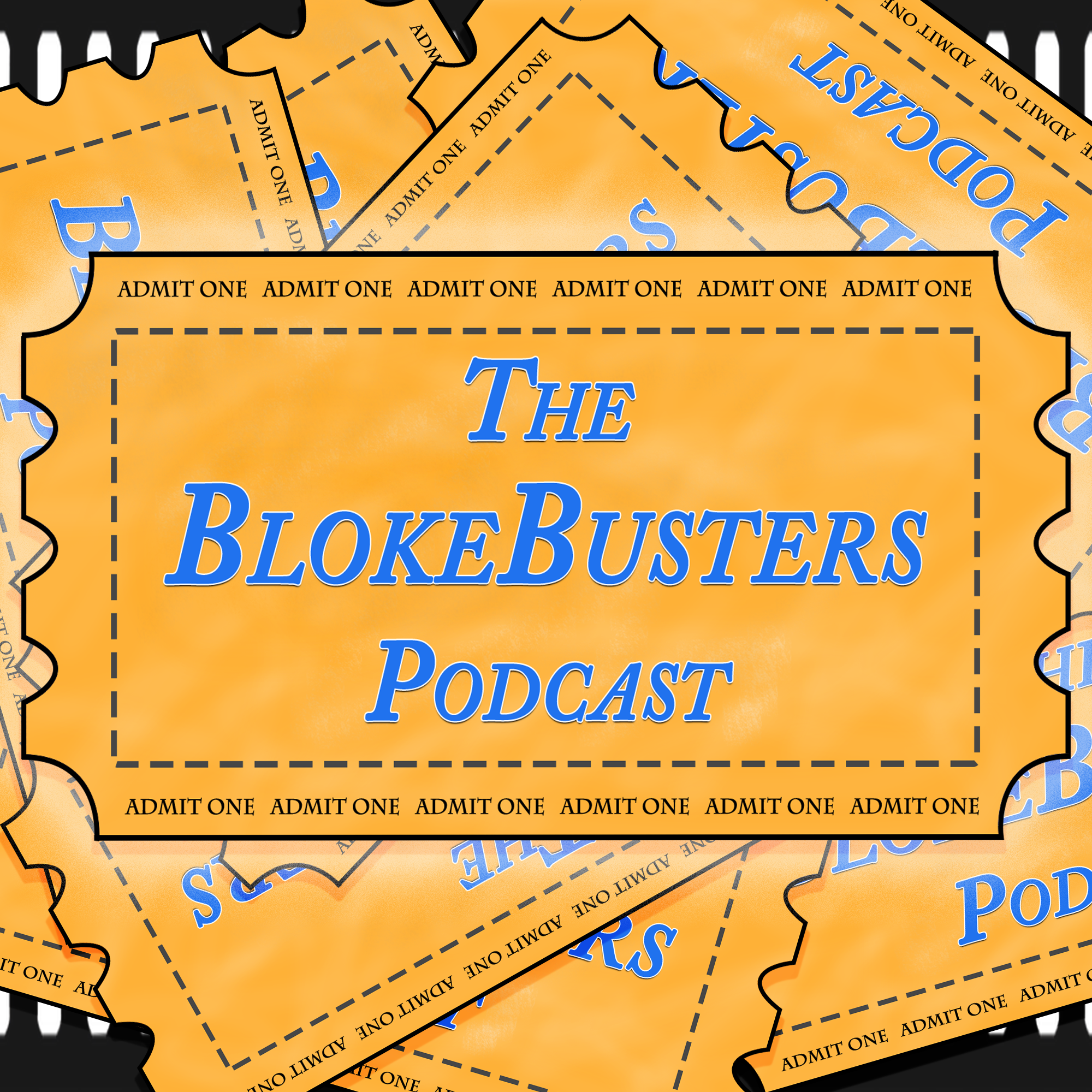 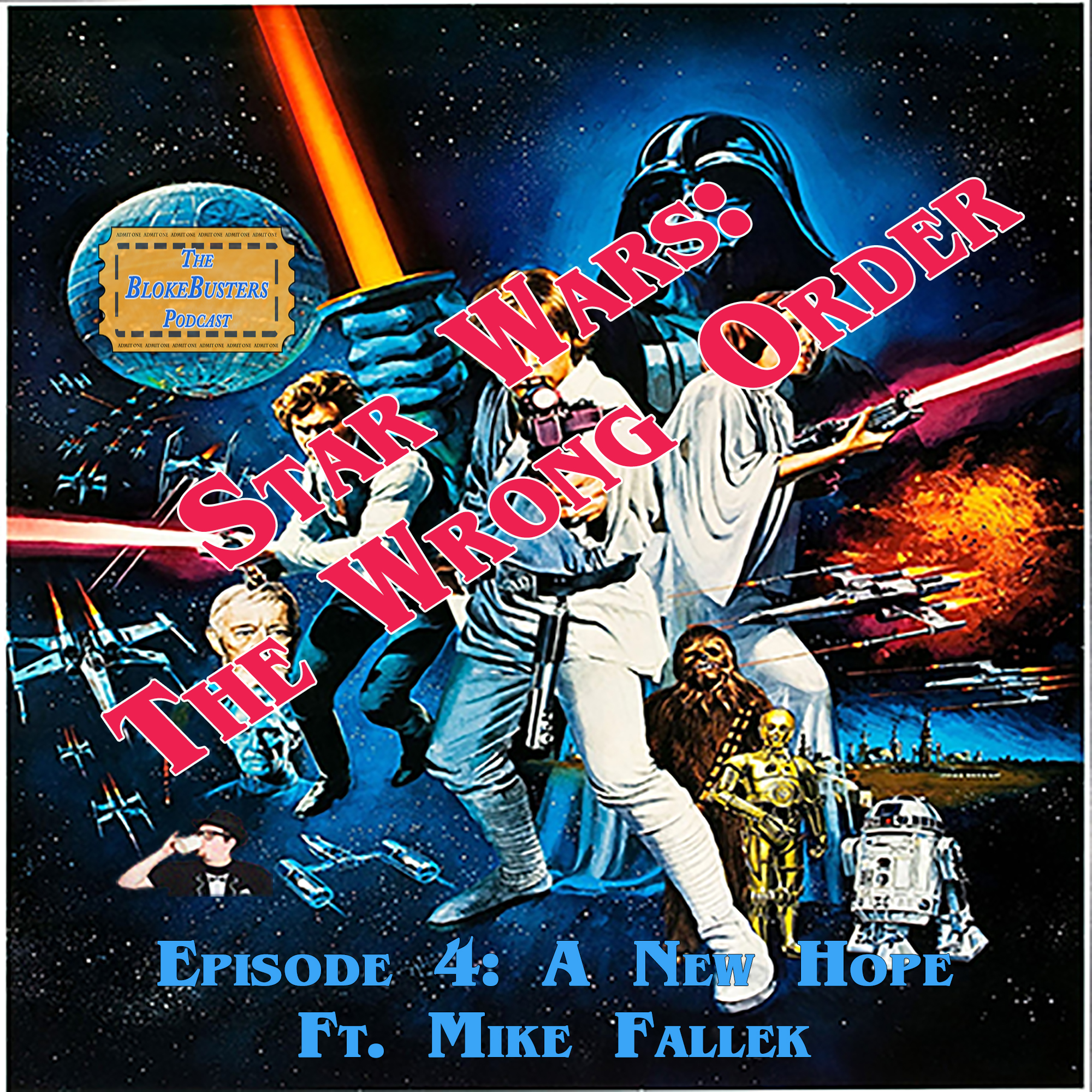 Paul & Co take a first look at the Star Wars Original Trilogy. Yes, Paul had never watched it before now. Yes, he has seen every other film in the franchise. No, not the cartoon ones. Anyway, listen in as he goes through the trilogy that started an empire! 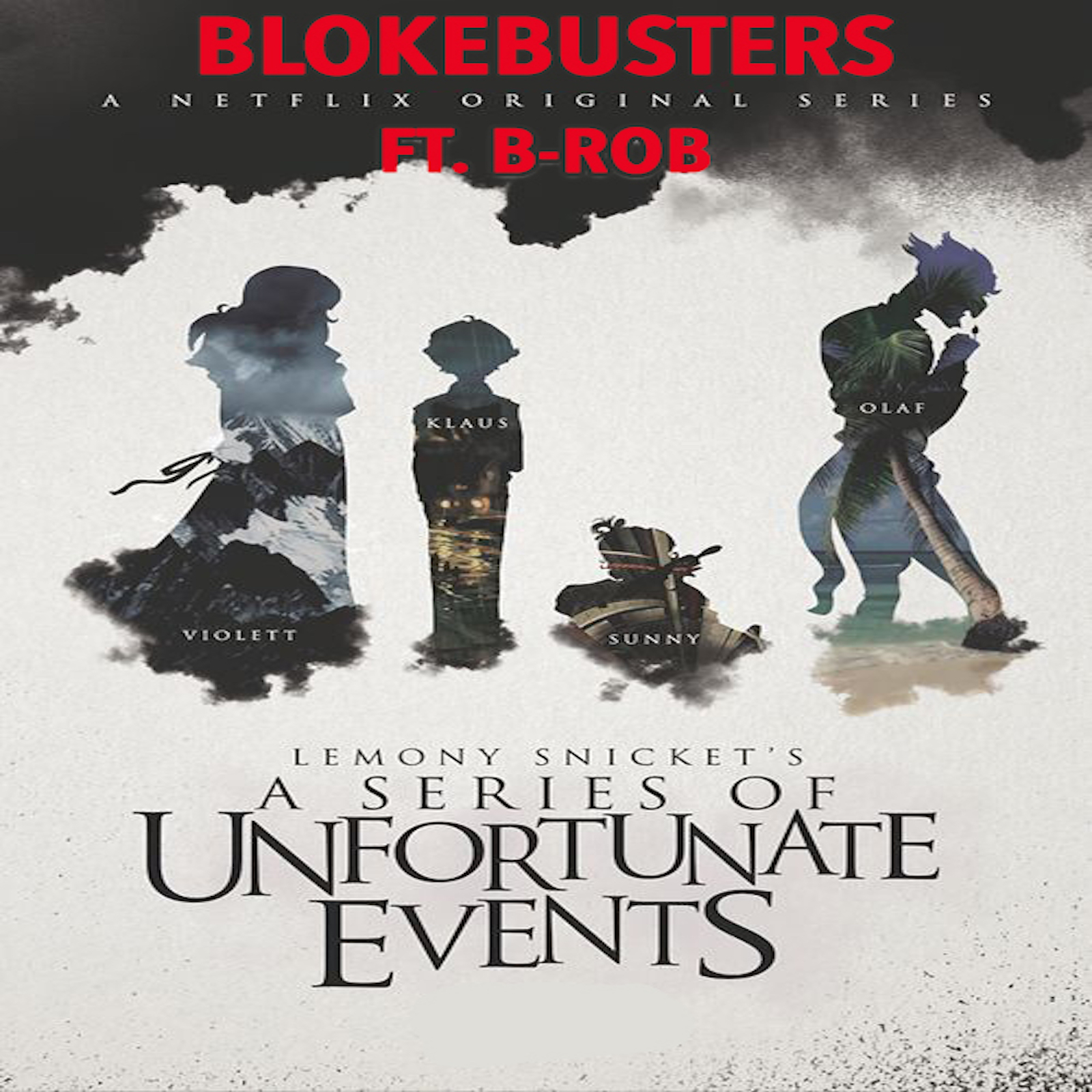 A Netflix Series Of Unfortunate Events 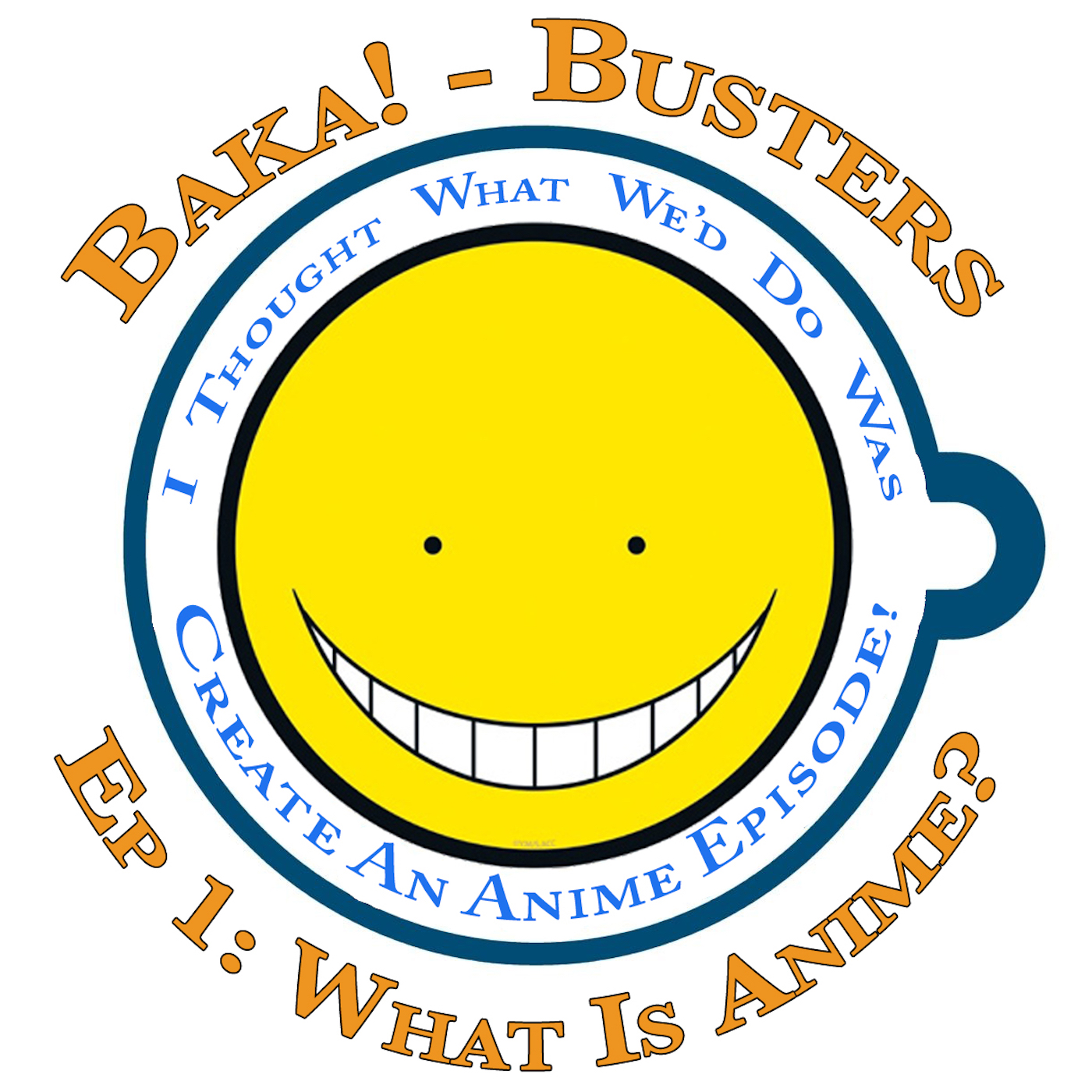 A series where people come on to discuss a film they love, a film they REALLY don't and also we learn a few things along the way!